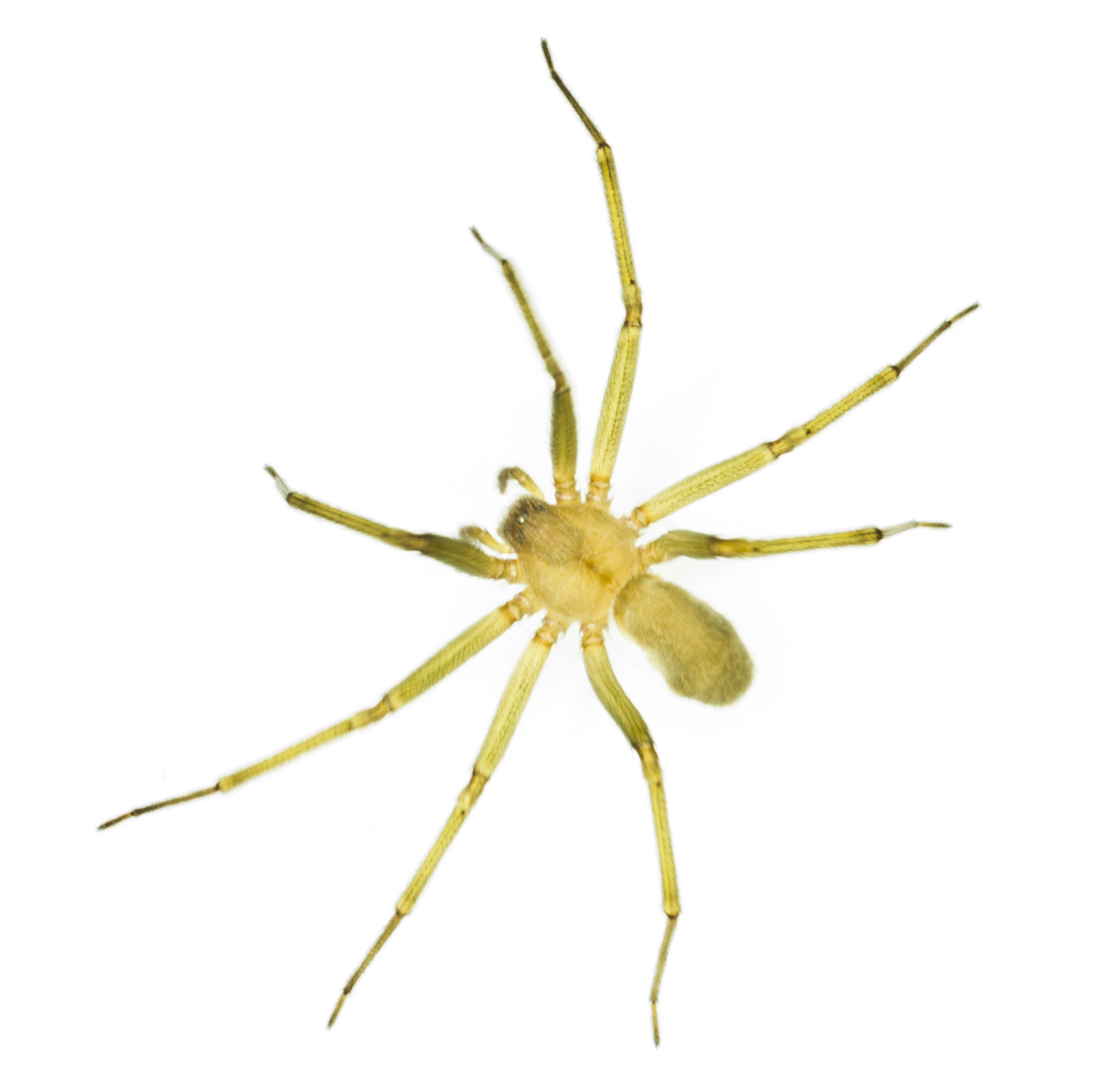 There are several different types of spiders in the Greater Austin Area. Most species play a major role in controlling pest population. All spiders have two body parts, eight legs, and two leg like appendages in the front called pedipalps.

These insects mainly breed outdoors but enter your home for warmth, shelter, and moisture. Spiders are most visible inside and outside of the home during the early months or the season, on the exterior during mid-summer, then back inside once the temperature begins to cool down. When there is higher than normal moisture (or rain) and hotter temperatures, they will be seen more than during dry seasons.